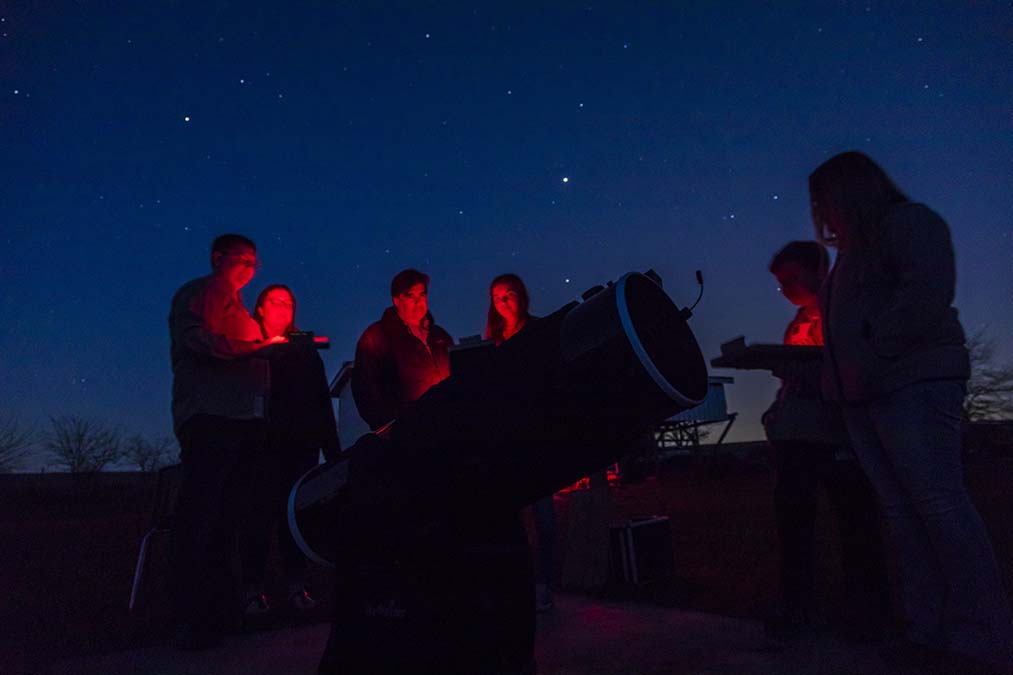 Sure, you may have seen M42- the beautiful Orion Nebula or M31- the incredible Andromeda Galaxy but what about the ENTIRE catalog of 110 deep-space “Messier Objects”? We are going to give it a try, and do so ALL in ONE evening. Are we crazy? Well, we are astronomers, so you be the judge. Join us on April 2nd for just a few hours or for the entire evening, and you are guaranteed to see a bevy of beautiful galaxies, nebulae, and star clusters through our variety of telescopes.

This event, like all Branched Oak Observatory General Public events, is FREE of charge and open to anyone interested in the night sky. You are welcome to bring binoculars or telescope, but there is certainly no need- we will have that covered for you.

Branched Oak Observatory in located very near, but NOT inside the Branched Oak Lake and Recreation area 13 miles NW of Lincoln, Nebraska.

A Quick Background On the Messier Catalog and Messier Marathons.

Between the years of 1760 and 1781, French astronomer and “comet-hunter,” Charles Messier (pronounced mess-ē-ā), produced a list of 103 “fuzzy objects” in the sky. His catalog was created so he and other comet-hunters could differentiate between permanent celestial objects and the transient phenomena for which they were searching. Messier observed the skies through a 4” telescope from the middle of Paris, France, so his list was somewhat limited to only brighter objects and to only certain parts of the celestial sphere. Between 1921 and 1966, historians found evidence for seven additional objects that Messier (or his assistant) had collected but did not have a chance to append the master list. These objects have since been added to the official catalog bringing the total number to 110. The Messier Catalog is composed of 56 Open and Globular Star Clusters, 40 galaxies, 11 Nebulae, 1 Double Star, 1 Asterism (a star pattern), and 1 “object” that is in fact a particularly dense patch of stars in the Milky Way. Although there are far larger and more complete catalogs available to astronomers, the Messier Catalog can be thought of as “the best and brightest” deep space objects visible in the northern hemisphere.

Each year, between mid-March and early April, there is a “window of opportunity” to view nearly all 110 Messier objects in a single evening starting strictly at sunset and ending at sunrise. On April 2nd, we are going to give it a try… and you are invited!